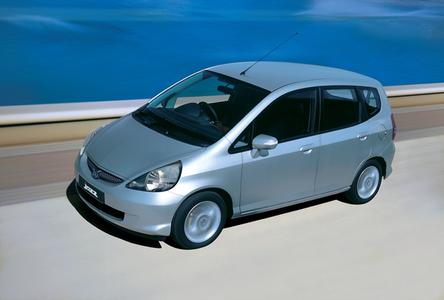 Honda's S-2000 has come out on top for the second year running in the Auto Express Drive Power 2006 reliability survey. The study, which reveals the best and worst cars in the UK according to over 46,000 motorists, gave the S-2000 a satisfaction rating of 92.6%, beating off competition from the brand's other models the Accord and Jazz.

Peugeot were left red-faced as its 307 finished bottom for the second year running while the smaller 206 was rated the UK's hardest car to drive.

The Rover 75 was awarded best ride quality and the Volvo V70 ranked as the most comfortable car.