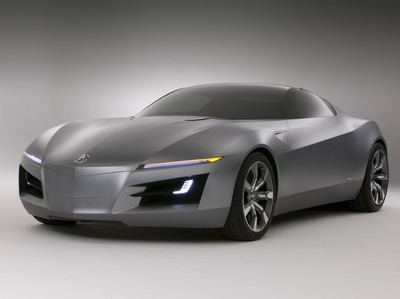 Honda has cancelled the new NSX as part of a radical restructuring of its car making business. The V10-engined supercar, which was a direct challenge to Ferrari and Porsche, would have been the most powerful production car that the company had ever produced.

Honda CEO Takeo Fukui announced the move in his end of year speech, saying that all development of the car would be cancelled. The company has also withdrawn its plan to introduce the Acura brand to Japan in 2010.