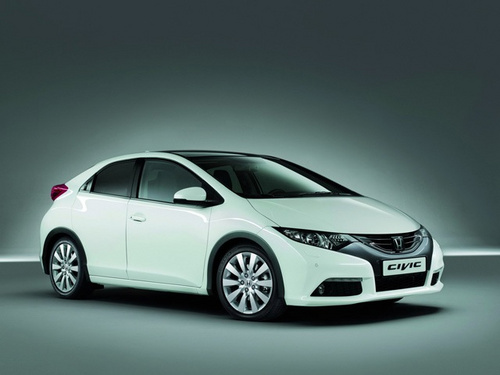 The designers of the new Civic wanted to keep the sporty and advanced elements of the car's character but tailor them to express the new model's more dynamic feel.

This concept was a clear break in a new direction, rather than relying on sheer strength and engine power to convey a sporty image, a 'blended body' with reduced resistance would demonstrate a smarter image for the new Civic. An example of this new image is the new rear combination light that works as an aerodynamic spoiler, managing air flow over the top and sides of the car.

The new interior is focussed around the driver and creates a sporty ambience. The quality of the interior for the new Civic has also been improved without compromising the class leading space.