The Diesel Debate - Which Fuel is Right for Me? 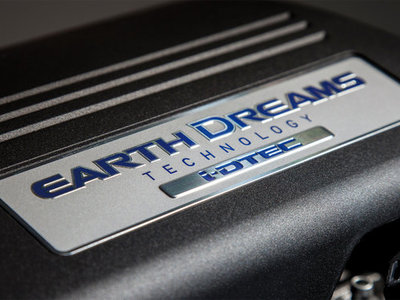 Choosing your next Honda

There has been much debate about diesel cars and their emissions, both CO2, NOx and particulates. In order to make a decision on your next car, you need to understand these emission types and how they relate to the sort of driving you do:

Cars made after 2015 are Euro 6 compliant and are required to emit around half the NOx and particulates of a car made before 2009.

Diesel cars are still more fuel efficient than their petrol equivalents. They use less fuel and emit on average 20% less CO2.

Cars are not the biggest contributors to air pollution

In London, diesel cars account for 11% of roadside NOx and 7% for petrol cars. It is a similar position for particulates.

Clean Air Zones have proposed levels which determine what type of vehicles are charged to enter the Clean Air Zone. Diesel cars will only be charged in the strictest Clean Air Zone and only if they are pre-Euro 6 and manufactured before 2015.

No plans to increase VED (Road Tax) on diesels

There are currently no plans to increase VED (road tax) on diesel cars1, and should there be, it would not be retrospectively applied.

By September 2018 all new cars will have to pass a new more stringent Real Driving Emissions test before being sold.