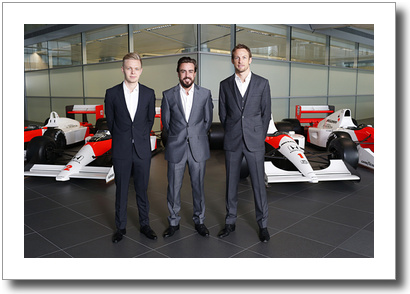 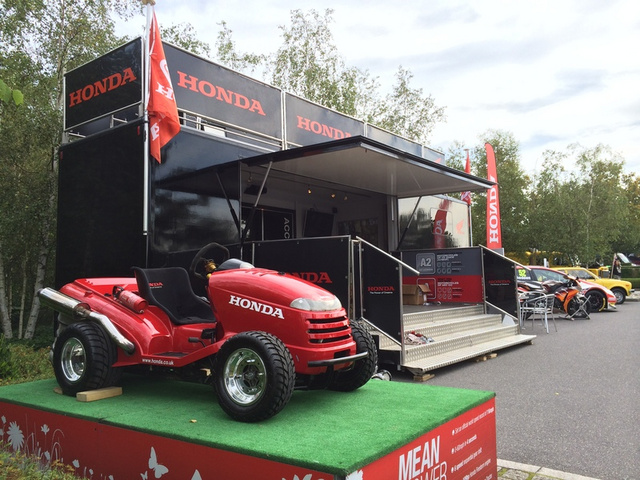 Trident Honda were delighted to attend the annual McLaren family day on Saturday 30 August 2014, along with Honda UK - who brought with them a wonderful display of cars and bikes, as well as the 130 mph Honda Mean Mower! We greatly enjoyed the opportunity to meet many of the McLaren team and would like to thank them for making us feel so welcome.

Trident Honda has recently been appointed supplying dealer to McLaren employees, under a new agreement between Honda and McLaren, following the recent announcement that Honda is to supply McLaren F1 with engines in 2015. 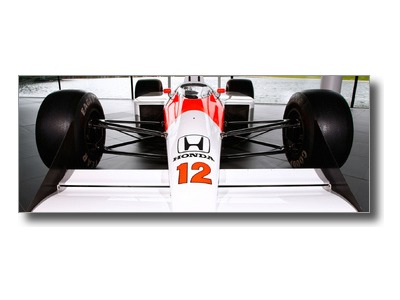