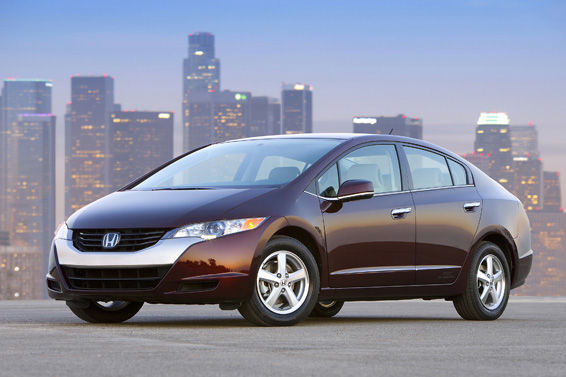 The FCX Clarity was chosen from an initial entry list of 22 contenders nominated by 59 World Car jurors from 25 countries throughout the world and is the second time Honda has won the award with the Civic Hybrid receiving the same honour in 2006.

The award coincides with Honda's announcement of a new hydrogen research department at its European R&D facility in Offenbach, Germany.