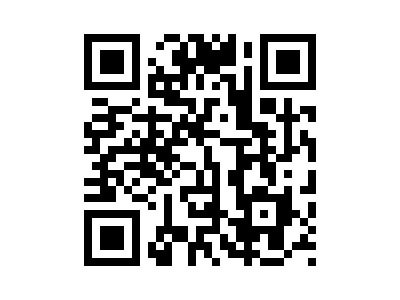 There is a new feature at Trident Honda relating to our used cars. When you walk around the current used car stock on our forecourt, you will see QR codes placed in the side windows of the vehicles.

If you're not yet familiar with QR codes, they're similar to the barcodes used by retailers but hold a larger amount of data. Although relatively new to the UK marketplace, they've been actively used for over a decade in Japan where they were invented.

By scanning the QR codes in the windows of Trident Honda's used cars, you will be taken to the relevant vehicle on the Trident Honda website where you will be able to find out more information about the specific car you are interested in.

To scan the QR codes, you will firstly need to download a barcode or QR code scanner (there are plenty of free apps) on your iPhone, Android or other camera-enabled Smartphone. Then simply scan the QR and you will taken to the linked webpage.

Why not try it with the QR code shown here?