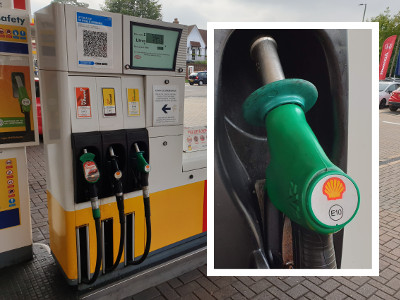 The good news is that all petrol cars manufactured since 2011 are believed to be compatible, and all Honda petrol cars from 1996 model year. See link below for more information -- including how to check your vehicle. If your car is not compatible, then E5 is still available at Trident Ottershaw as Shell VPower Unleaded.

In order to reduce CO2 emissions, fossil fuels are being mixed with a small proportion of plant-based Ethanol, known as 'bio-fuel'. Previously 5% of standard petrol was Ethanol, called E5, but this percentage has now been increased to 10%, called E10.