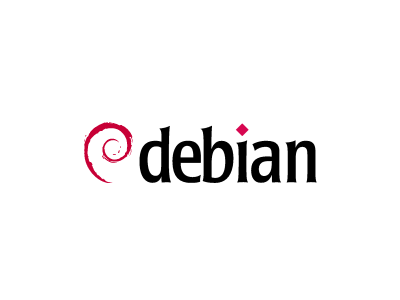 Trident Honda has replaced its Microsoft Windows desktops with a Debian GNU/Linux based terminal server. You may not have heard of Linux, but it is everywhere: Linux powers many games consoles, many of the new generation of netbooks, some televisions, mobile phones (for example many of those made by Motorola and Nokia), the vast majority of supercomputers, and most of the Internet including Google. Linux is not, however, widely used on the desktop because, until recently at least, it required significant computer expertise.