CLOSE
News: A Summer Check for your Honda for just £49… 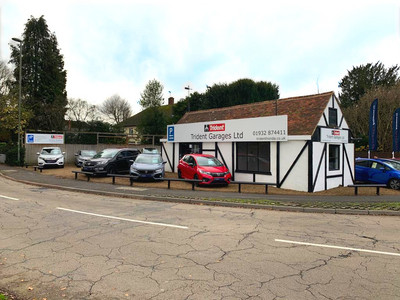 Trident Honda is delighted to announce that it took over the former Anvil Autos site, on Thursday 17th December 2020.

This historic site will give us a visible presence on the busy Otter roundabout, as well as providing us with much needed display space for our extensive selection of Honda Approved Used Cars. The workshop, once a blacksmith's (see History below), will be used for additional vehicle preparation space for our ever-busy Honda dealership. 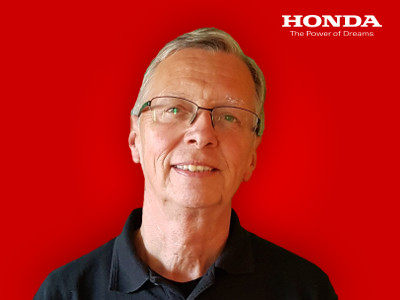 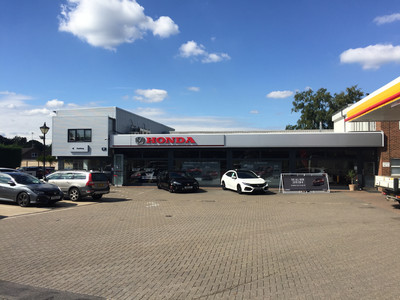 Following the completion of our showroom redevelopment, we have taken some external photos and a 360° internal views (see below). 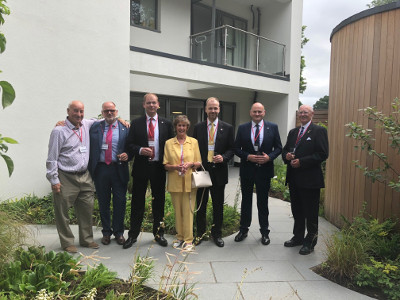 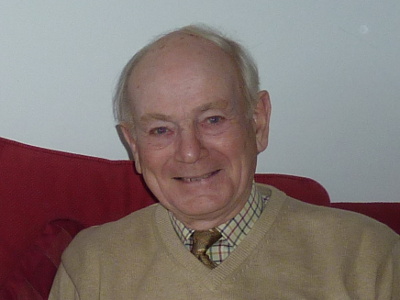 It is with great sadness that we have to tell you that Michael Roberts, our Founder, Chairman, Friend and Father passed away peacefully at 10am this morning at the Woking Hospice, after a prolonged battle with cancer.

Michael established Trident Honda in 1963 and managed the business for some 33 years until his retirement in 1996. The business was incredibly important to him and he instilled within it a strong culture of customer care which persists to this day. Michael continued to take a keen interest in the business right through to his final days. 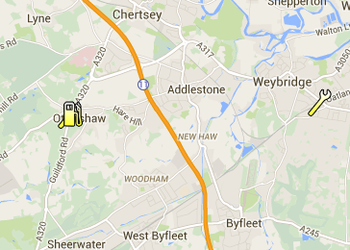 It has now been confirmed that our last normal day of trading at Weybridge will be Thursday 2 April, although our Sales Department will be open for reduced hours on Friday 3 and Saturday 4 April.

From 5 April the site will still be in use by a skeleton staff for a week or two, whilst our Ottershaw workshop redevelopment is completed, but all customer enquiries should be directed to our Ottershaw branch from that time. 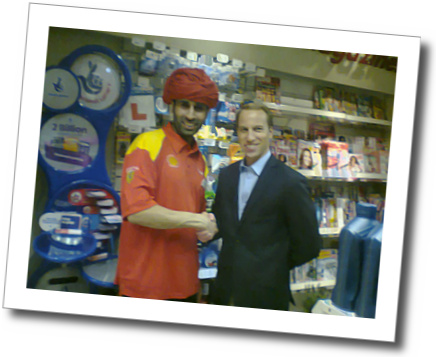 Our managing director Richard Roberts today announced the appointment of James Roberts to the board of directors:

I am very pleased to announce that James Roberts, our Group Used Car Buyer, has been promoted to the role of Director - Used Car Operations with immediate effect. This is in recognition of the role played by James in a vital part of our business. 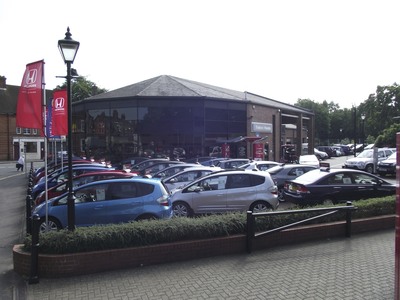 Trident Weybridge is delighted to have been given responsibility for Cobham and its environs, by Honda, including:

Whilst Trident Honda is delighted to welcome customers from any area, this is a recognition by Honda of Trident Weybridge's outstanding customer care.